The Patron Party will take place from 7PM to 8PM in the Decatur Street Courtyard with an exclusive balcony concert by Trumpet Mafia, accompanied by the N’Awlins D’awlins Baby Dolls and the Original Wild Tchoupitoulas Indians led by Big Queen Mary K. Stevenson. The Patron Party will also feature craft cocktails with Beam Suntory, a Beattie’s martini bar, and passed hors d’ouevres.

Film Screening: TAKE ME TO THE RIVER NEW ORLEANS

This Special Gala event brings the soul of New Orleans to London for an unforgettable night hosted by The May Fair Hotel.

Film Screening: TAKE ME TO THE RIVER NEW ORLEANS

A celebration of the rich musical history of New Orleans and Louisiana. A melting pot of influences from around the World, that formed one of the world's most unique cultural jewels.

Celebrating the cultural, economic, environmental & inspirational impacts and contributions of the Mississippi River to the Crescent City.

The Mayor’s Office of Cultural Economy announced it will host a Carousel of Culture event on Oct. 16 – 17 in City Park at the Goldring/Woldenberg Great Lawn and Tricentennial Area. The cultural event will feature approximately 50 plus artists, musicians, food truck vendors, artisans, and more. Hours: 10 a.m. to 5 p.m. 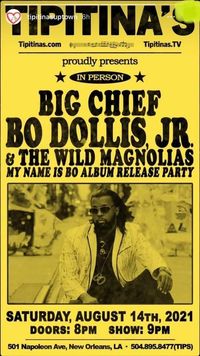 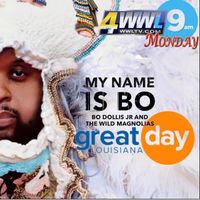 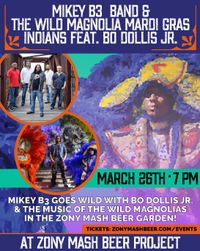 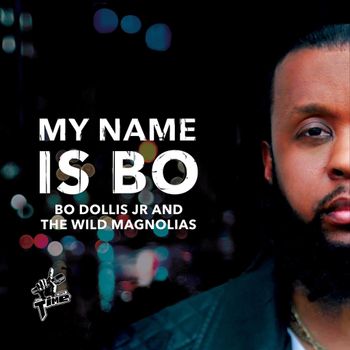 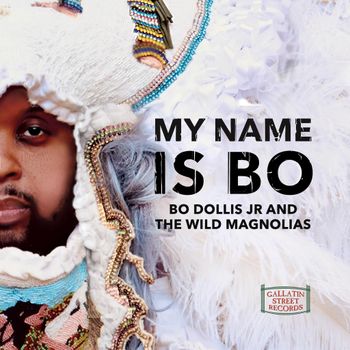 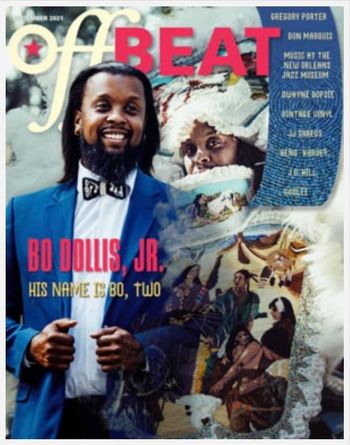 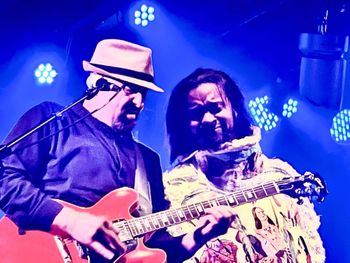 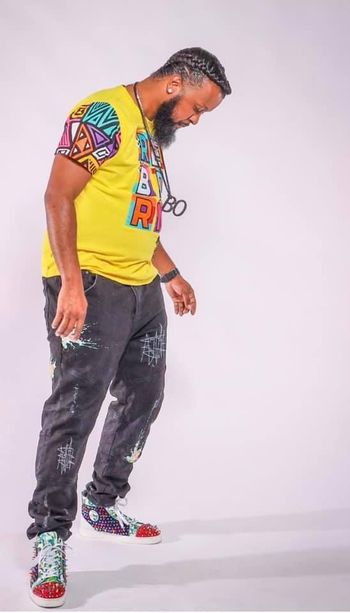 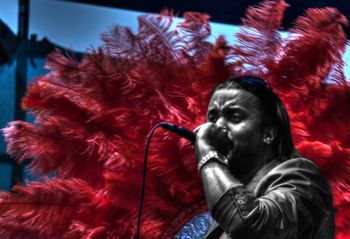 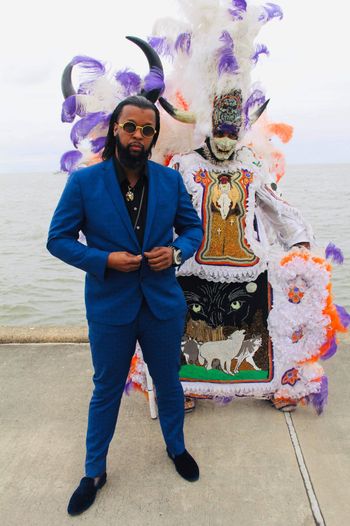 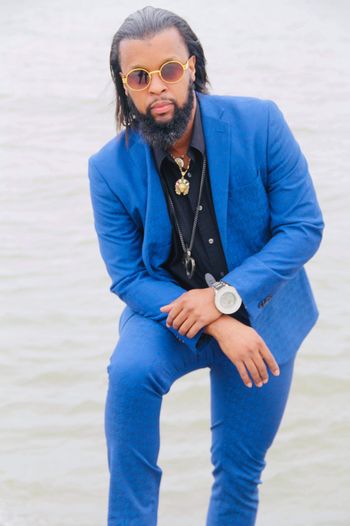 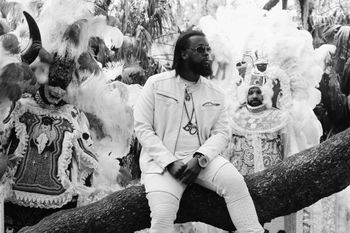 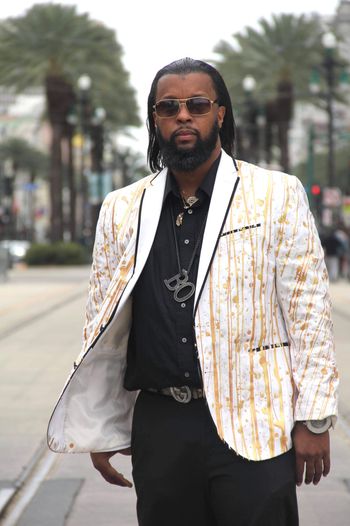 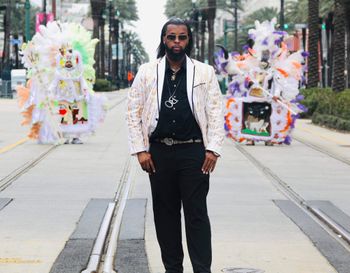